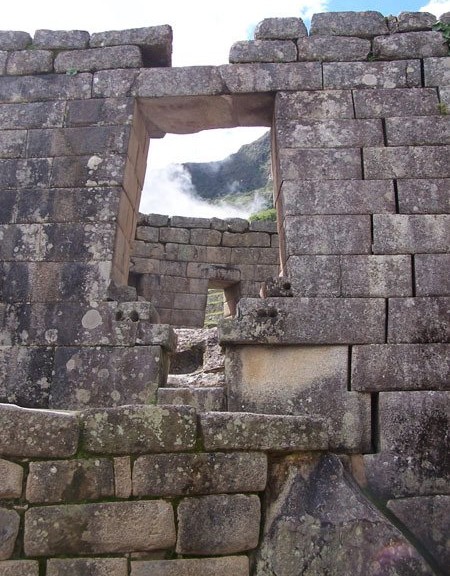 For years, Scientists and Explorers have debated over the question: How did the Egyptians build the great pyramids? It has long been suspected that the Great Pyramids, Stonehenge, ancient Indian temples, Anchor Wat and the Mayan temples could not have been built using the primitive technologies attributed to those peoples by the orthodox academic view which states that primitive civilization in Mesopotamia, Egypt, Cambodja, Mexico and India emerged from the stone age just over five thousand years ago. Research on the technology of ancient buildings brings convincing evidence that ancient civilizations utilized high-tech engineering methods equal to, if not superior to our own and that these technologies were being applied on a world-wide level.

Once you start to explore this search for the truth you become a part of that question: what is my personal history; where do I come from?